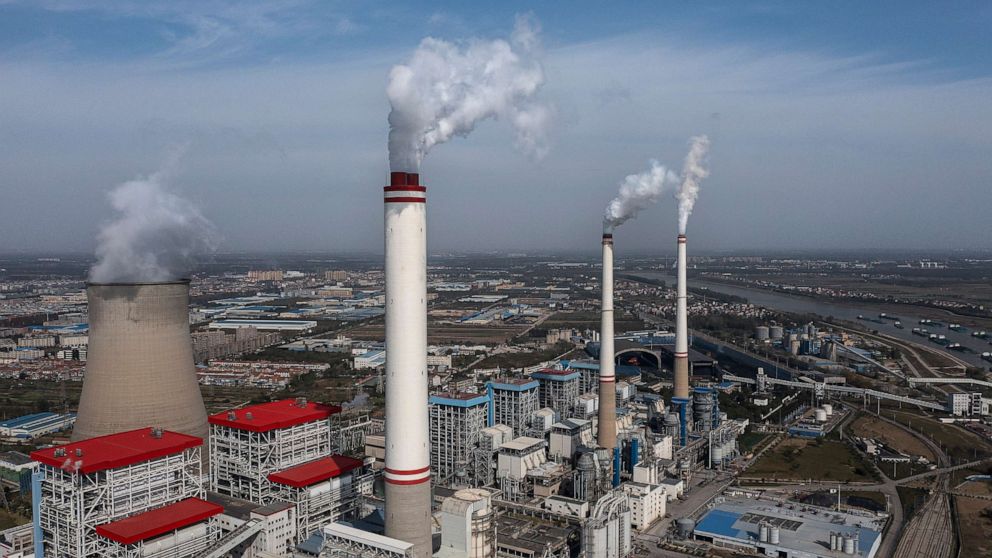 Most are in favor of action on climate change, although the public is divided on its urgency: POLL

A large majority of Americans view climate change as a serious problem and support government regulation of greenhouse gas emissions to address it. Yet the public is divided over the urgency of the issue, contrary to the views of leaders at the COP26 climate summit in Scotland.

Leaders of the world conference, which ends today, described climate change as an existential threat to humanity that demands a concerted response. In a new ABC News / Washington Post poll, however, Americans were divided, at 45-49%, whether it is an “urgent problem that requires immediate government action” or “a problem. longer term that requires further study ”first. (Five percent say it’s not a problem.) Opinions that it’s urgent are 8 percentage points above their peak, 53%, in 2018.

Nonetheless, other results from this poll, produced for ABC by Langer Research Associates, show continued substantial majority support for the action, albeit without steady growth. In one of them, 67% qualified climate change as a serious problem facing the country, of which 57% qualified it as very serious. Both are pretty much the same as in a 2014 ABC / Post poll.

In another, 70% say the federal government should regulate greenhouse gas emissions from sources such as power plants, cars and factories in an attempt to reduce global warming. It has ranged from 65% to 75% in half a dozen polls since 2009.

The intensity of sentiment is on the regulatory side: 48% are strongly in favor of regulating greenhouse gas emissions against 16% strongly opposed. That said, strong support is at a numerical low; it peaked at 54% in April 2009.

Political opinions play an important role in these attitudes. In one example, the decline since 2018 in viewing climate change as urgent is greatest among conservatives, down 13 points, compared to insignificant declines (3 and 4 points) among moderates and liberals. .

Indeed, 95% of Democrats and Liberals see this as a serious problem compared to half of Republicans and Conservatives, respectively 39% and 41%. Independents and moderates fall between the two, with 69% and 75% saying it is a serious problem.

There are also notable differences by race / ethnicity, metropolitan status, education, and age, although majorities in these groups rate climate change as a serious problem. That’s 93% of blacks, 72% of Hispanics, and 60% of whites. That’s 76% among city dwellers and 67% among suburbanites, falling to 54% among rural residents. Seventy-eight percent of those with a graduate degree say it is a serious problem, compared to 64% of those without a college degree. And 78% of 18-29 year olds consider it to be serious compared to 64% of those 30 and over.

Viewing climate change as a “very” serious problem is soaring among liberals (92%), Democrats (90%) and black people (85%). It is lowest among strong conservatives (21%), Republicans (25%), evangelical white Protestants (26%) and those who identify as “somewhat” conservative (37%).

This ABC News / Washington Post poll was conducted by landline and cell phone from November 7-10, 2021, in English and Spanish, with a random national sample of 1,001 adults. The results have a margin of sampling error of 3.5 percentage points, including the design effect. Partisan divisions are 27-26-37%, Democrats-Republicans-Independents.

The survey was produced for ABC News by Langer Research Associates of New York with sampling and data collection by Abt Associates of Rockville, Maryland. See details on the survey methodology here.